Mike Ashley or Saudis? Time to reach for the moral compass

Tyneside’s local newspaper, the Evening Chronicle, asked the supporters of Newcastle United a question yesterday morning as the city reverberated to the chatter of the potential takeover of its football club.

Twenty-four hours earlier it had emerged that dialogue between the club’s owner, Mike Ashley, and Amanda Staveley, who is leading a potential takeover with funding from Saudi Arabia’s Public Investment Fund (PIF), appeared to be nearing conclusion.

After enduring 13 years of Ashley — he has been trying to sell the club for the past 12 — and a gruelling loss of belief, it would be accurate to describe a sense of euphoria in the region. To this backdrop, the Chronicle threw a curveball: “Question — and it is certainly a valid one — to NUFC fans: do ethics of reported Saudi involvement trouble you?”

The results of the online poll ran fairly consistently throughout the day, “yes” at around 26 per cent, and “no” at roughly 74 per cent. Three out of four Newcastle fans were prepared to overlook the concern that had been shared by readers of The Times when commenting on news that a £300 million deal had been agreed.

Among Saudi Arabia’s troubling recent human rights abuses is the murder of the journalist Jamal Khashoggi, a critic of the country’s government. One reader, Iain Macleod, wrote: “Saudi Arabia is one of the most repressive regimes in the world. I hope it does not happen, but in two years’ time we could be looking back at the Mike Ashley era with fondness.” Another reader, Anthony Ward, added: “How can this really be good news . . . being owned by the Saudis, talk about double standards, and how many Saudi women are allowed to watch football in a crowd? Where is the fit and proper test?”

Contrast that with the excited reaction of the former Newcastle and England defender Steve Howey, and Gary Neville. “The fans will be delighted,” Howey said. “We’ve seen this horrendous pandemic around the world and what he [Ashley] was expecting his employees to do. That was showing the rest of the country what Newcastle fans have had to deal with the last 13 years.”

Neville added: “When I was up there it felt like the magic had gone, certainly in connection between the boardroom and the fans. If we can get a really strong Newcastle United where that ground is bouncing again all of us will be happy.”

There is another question of whether the moral compass of the country should be set by a football club. According to analysis from the Campaign Against the Arms Trade (CAAT), the UK licensed £648 million of arms to Saudi Arabia between October 2018 and March 2019. Alex Hurst, editor of the Newcastle United fanzine True Faith, explored that theme. 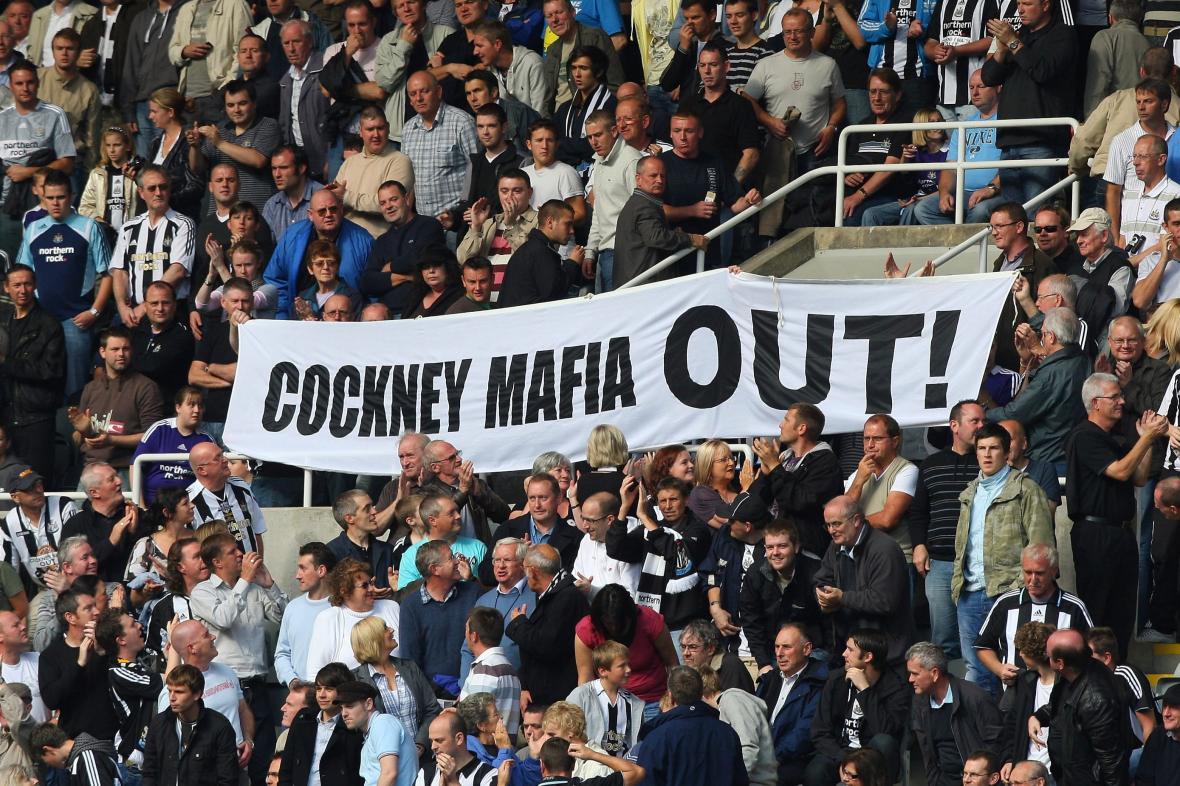 “Asking football fans, who can’t even get a game they’ve bought tickets for to go ahead at the advertised kick-off time to satisfy UK television, to then take the moral stance on matters which are entirely outside of their control is unfair. There isn’t always an absolute consensus but we have elected representatives to determine the UK’s approach to Saudi Arabia, why should it be up to fans to fight the battles others in the media want them to fight?”

Stephen Miller, the gold medal-winning Paralympian and a Newcastle season ticket holder, was more tempered. “As someone who’s never quite gotten the whole anti-Ashley thing at Newcastle, I’m not as euphoric as many fans,” he said.

“I’m not over-enamoured with the prospect of Saudi owners and big money signings but that’s the reality of where football is. Deep down we all share a love for Newcastle United and that is more important than who is in the boardroom.”

Hurst brought it back to football, and the 13 years under Ashley that has demoralised a support so severely that 10,000 season tickets were given away earlier in the current campaign. Two relegations, no cup runs of significance, the renaming of St James’ Park, the treatment of Kevin Keegan and Alan Shearer, it has been a debilitating period where joy, that most fundamental emotion of a football club, has all but disappeared.

“There’s a hope that no longer will 13th place and 35 points by April be considered a ‘success’,” he said. “A hope that you can once again be proud of the football club.

“Thousands, maybe tens of thousands of fans have walked away from St James’ Park. A new owner could unite a fanbase fractured by 12 years of failures and broken promises, of the best players always sold. Those days could be over and there’s a sense of anticipation again, of what might happen at Newcastle United.”