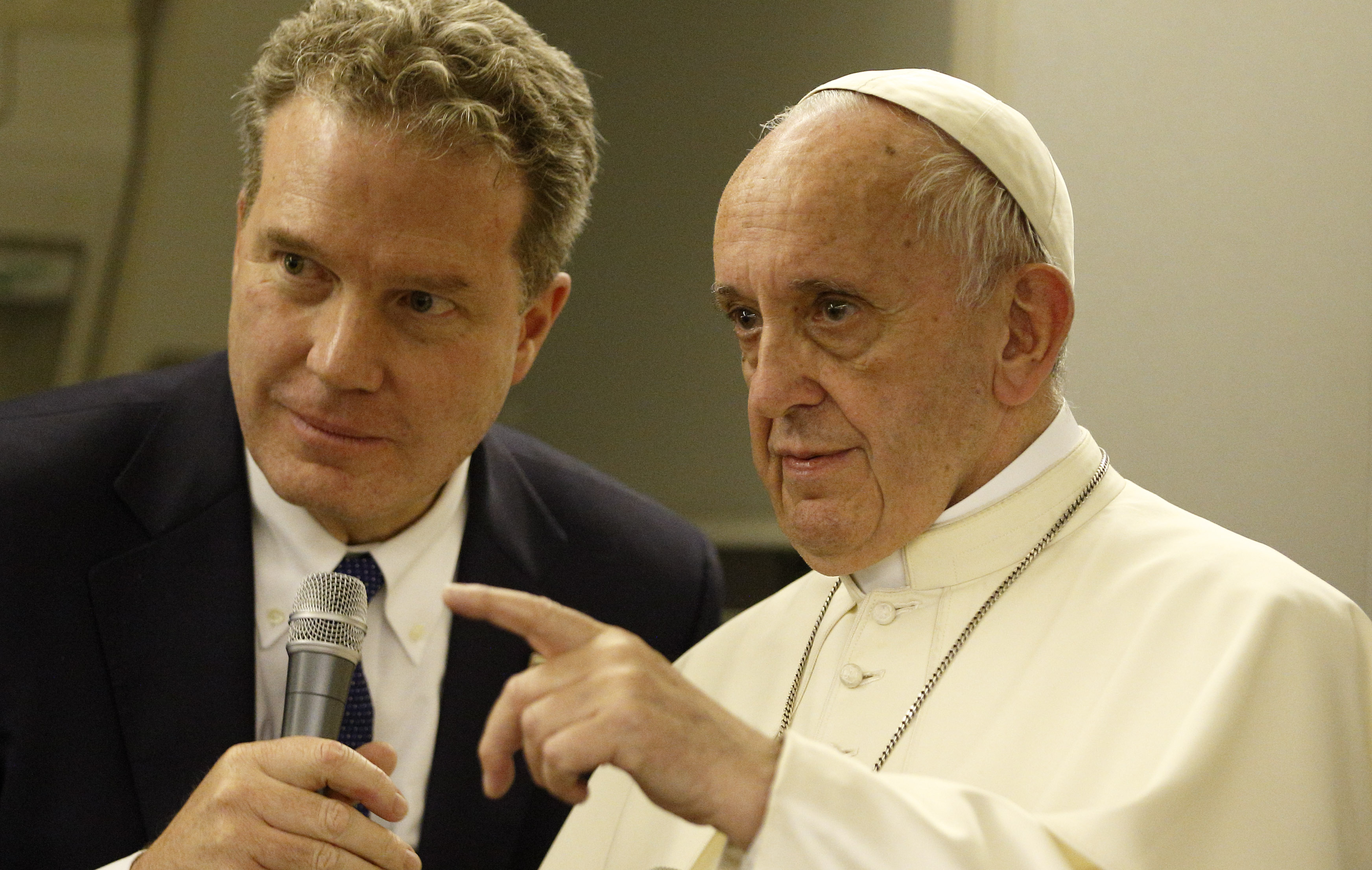 The church must learn hard lessons from its past, and there should be accountability for both abusers and those who permitted abuse to occur’

In the wake of a grand jury report on clergy sexual abuse in six dioceses in Pennsylvania, a Vatican spokesman called the abuses described in the report as being “criminal and morally reprehensible.”

“Victims should know that the pope is on their side. Those who have suffered are his priority, and the church wants to listen to them to root out this tragic horror that destroys the lives of the innocent,” said Greg Burke, head of the Vatican press office, in a written statement 16 August.

“Those acts were betrayals of trust that robbed survivors of their dignity and their faith. The church must learn hard lessons from its past, and there should be accountability for both abusers and those who permitted abuse to occur,” he wrote.

“The Holy See condemns unequivocally the sexual abuse of minors,” Burke wrote and, as such, “the Holy See encourages continued reform and vigilance at all levels of the Catholic Church, to help ensure the protection of minors and vulnerable adults from harm.”

“The Holy See also wants to underscore the need to comply with the civil law, including mandatory child abuse reporting requirements,” he added.

The statement, sent in Italian with unofficial English and Spanish translations, came after the Pennsylvania attorney general held a news conference Aug. 14 announcing a 900-page report detailing decades of child sexual abuse by 301 priests, who harmed more than 1,000 victims.

In response the report, Burke said, “there are two words that can express the feelings faced with these horrible crimes: shame and sorrow.”

“The Holy Father understands well how much these crimes can shake the faith and the spirit of believers and reiterates the call to make every effort to create a safe environment for minors and vulnerable adults in the church and in all of society,” the spokesman said.

Mass live-streamed every day at 10am except Monday. To join click here